Saturday morning, the list of readers was full. Until just after lunch. Then, it stopped abruptly with only a smattering of readers in the late afternoon.

I had been telling God all along, (yes telling Him, He is big enough to handle it) that this was His party. The rest of the invitations were His. I had done all I could. 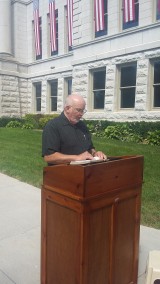 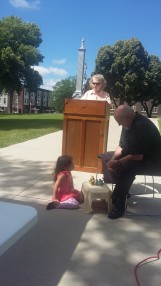 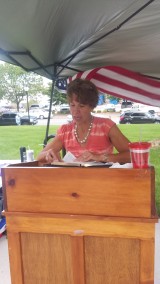 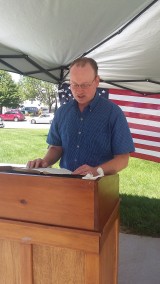 As I continued to check my emails, I saw that people were consistently STILL signing up on line to read, and what was more, was that people were walking up the side walk to see if THEY could read.

Readers kept coming, singly and in families, in couples and in groups. God was honoring the faith and the “knowing”.

The entire rest of the day was full. FULL. Every time slot filled.

Four friends helped to load up the truck at 10:00, and off home I went.